As you know by now, I was being coached by Alex Jeffreys and Marc Milburn.

But I’m convinced that it will be shown to be money well spent in the very near future.  And I so value the information I collect almost daily from some close comrades I have in the various groups I’m now a member of.

I truly believe that when you move within circles of like-minded people, you can short cut so much crap that your journey becomes much shorter and quicker as a result. I liken it to taking the direct path, rather than meandering downstream without a paddle, going where the current takes you.

Well, by this stage in the apprenticeship, a personal blog and its importance in the grand scheme had been mentioned more than once, though I confess it’s importance escaped me totally at first.

Apparently this relatively tiny morsel of space in the ether, recounting the somewhat unspectacular details of my advancements as an IM’er, will be the very thing that maps my path to greatness step by step from my ever so ordinary beginnings as a talentless noob.

I listened to Marc’s fascinating account of his rise to success, and the part his blog played.  It was indeed very impressive, and by the end, I could almost smell the Roller parked in his driveway.

AJ himself released a product, you may have heard of it.  It was called the Money Trigger, and it again told the story of the rise to greatness of a mere mortal via his personal bit of airspace.

I hear what they’re saying, and I greatly applaud their success.  And they are successful, there’s no doubt about that. So what part did the blog play in that?

It was not at all clear to me.

In any case, I’m thinking that the possibility of this happening to me somewhat unlikely. After all, who’d be interested in hearing about my story?  I have little to offer that hasn’t already been told a thousand times.

Then I considered for the first time, the notion that the story behind a person’s rise to success and achievement probably always seems more exciting, vibrant and appealing when the story is told after the success has been reached.

I wondered if they felt success happening, along the way, as they were just getting on with their daily work.  Was the exciting story of success pre-written for them?

Probably not I think, just as it isn’t for me either.

For most of us, the transition from raw, blundering noob to successful IM’er doesn’t happen overnight.  That much is certain.  It’s a transformation that requires endless diligence, patience and determination.  The bright lights at the end of the tunnel are only there for those that stick it out to the very end without quitting.

Through all the trials and tribulations, the heartbreak and frustration, my guess is that this is a story best told from the far end of the tunnel, rather than the start.

The light at the end of the tunnel is something we all aspire to.  And those aspirations are the very reason why the little stories of the advances we make along the way in our blogs, are the more fascinating and exciting to other readers.  Simply because every one of us is that bit further along the track, closer to the light, than the next person. And that next person absolutely wants to know how we made it safely across that last hurdle.

So now I think I have the idea.

My blog is my opportunity to record my story for me and for posterity.

My chance to record, in real time, my failures and successes, my disappointments and achievements and my own personal path to IM success whilst sharing my useful and usable knowledge with others along the way.

And funnily enough, as I’ve done that, I’ve found that people do, after all,  want to hear about my little advances and my frequent setbacks.  They do want to share my personal bits and pieces and my occasional snippets of advice.

I’ve had some insanely kind comments from readers.  And when I put up a post, I’ve been so very pleasantly surprised by the number of peeps who take the trouble to read it, and sometimes post a thoughtful comment.

Yes, it seems that even I have something to offer people.  As someone recently said… “don’t put yourself down Paul”.  If you refer to yourself simply as an “entry level marketer” you can hold your head up high in any company.

So now I know at least why I am writing my blog.  It may not be as inspirational as some other IM’ers blogs.

But it’s mine for better or for worse, whatever the end result may be.

I hope you get something from this post.  If you have anything to say or share, please do feel free to add a comment and tell others.  My thanks as always for taking the time out of your day to read this, and I wish you guys ever more success in your online journey.

Warmest wishes to you all. 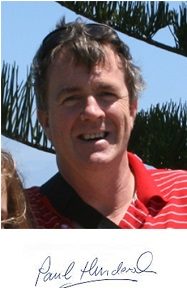 « Previous Post STOP – If You’re Doing This ! Next Post » Dagnabbit ! Should A Sales Page Be This Long ? 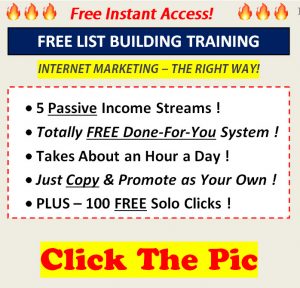 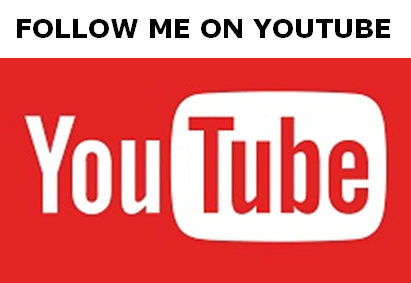